So as you may have noticed by now my love of pumpkin is no secret, whether it is soup, pie and now Japanese korroke. Pumpkin korroke is one of the first things I look for on the menu when I go out for Japanese food, they are pretty much the same as a croquette. A few weeks ago I went to a Japanese festival with my boyfriend and among all of the food stalls I found it…….. pumpkin korroke.

My boyfriend however is the pickiest eater I have ever met and has always turned his nose up at any food pumpkin related, so I was so surprised when he not only tried but loved the pumpkin korrokes, so much that he said I had to figure out a recipe to make these. Challenge accepted.

I was pretty happy with the way these turned out, I know this is probably not the most authentic recipe but they still tasted pretty good and also got the vote of approval from my boyfriend who actually said they were better than the ones from the Japanese festival. 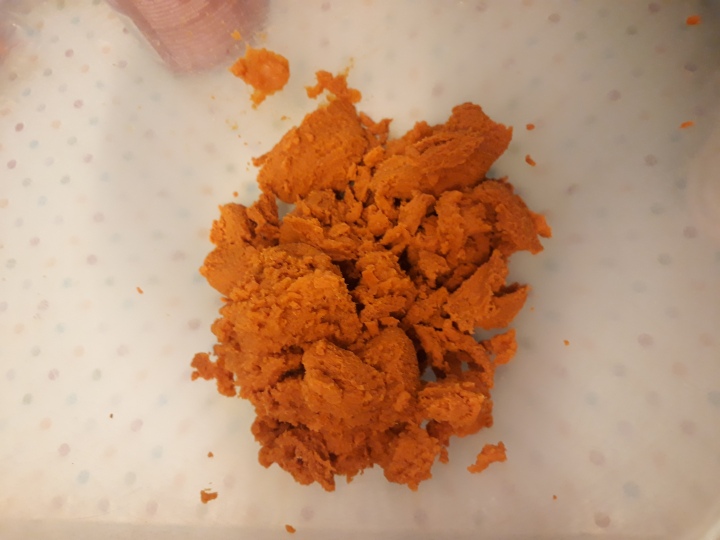 Next take a tablespoon of your oil and add to a pan and fry off your onions over a medium heat for around 2 minutes.

Add the onions to a bowl with the pumpkin, sugar, pepper, salt and 1 tablespoon of the flour and combine all of the ingredients together.

Take spoonfuls of the mixture and mould them into egg type shapes.

Take 3 smaller bowls and in one add the remaining flour, add the panko breadcrumbs to another and the beaten egg to the last. 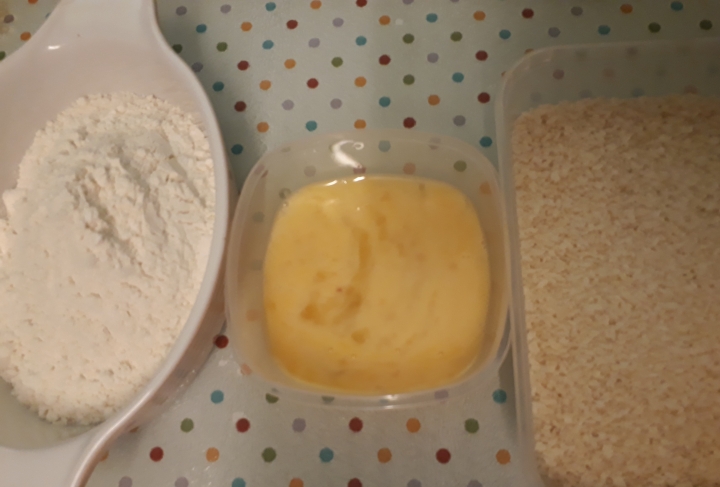 One by one dip the pumpkin balls into the flour, then the egg and lastly the breadcrumbs.

Heat the oil over a relatively high heat and add the pumpkins a few at a time.

Cook for around 3 minutes on each side or until they are golden brown on each side. Remove from the oil carefully and let rest on paper towels to remove any excess oil. Serve immediately. I serve mine with a simple dipping sauce of sriracha and mayonnaise and some cucumber sticks.